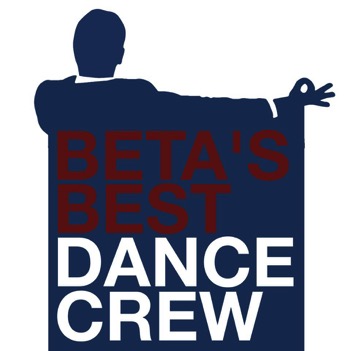 Beta's Best Dance Crew is our Chapter's annual philanthropy that raises money and awareness for the Leukemia and Lymphoma Society. It is a dance competition in which Greek and Student organizations choreograph routines to perform in front of a live audience, as well as a panel of judges, to be named "Beta's Best Dance Crew." In addition to the dance competition, we host a social media contest to promote awareness for the society and the disease. Over the past several years, we have raised thousands of dollars in addition to the thousands of people in the UCF community we've reached to raise awareness to help fight these terrible diseases. Most recently, this past year, we were able to raise $2000 for the Leukemia and Lymphoma Society in addition to raising awareness to the nearly 2,000 students there as well as the many more on social media. This past year we also benefitted even more people by providing the winning Greek organization 25% of all proceeds from the event.

To learn more about the Leukemia and Lymphoma Society, please visit: lls.org

The winners of BBDC from past years are listed below: